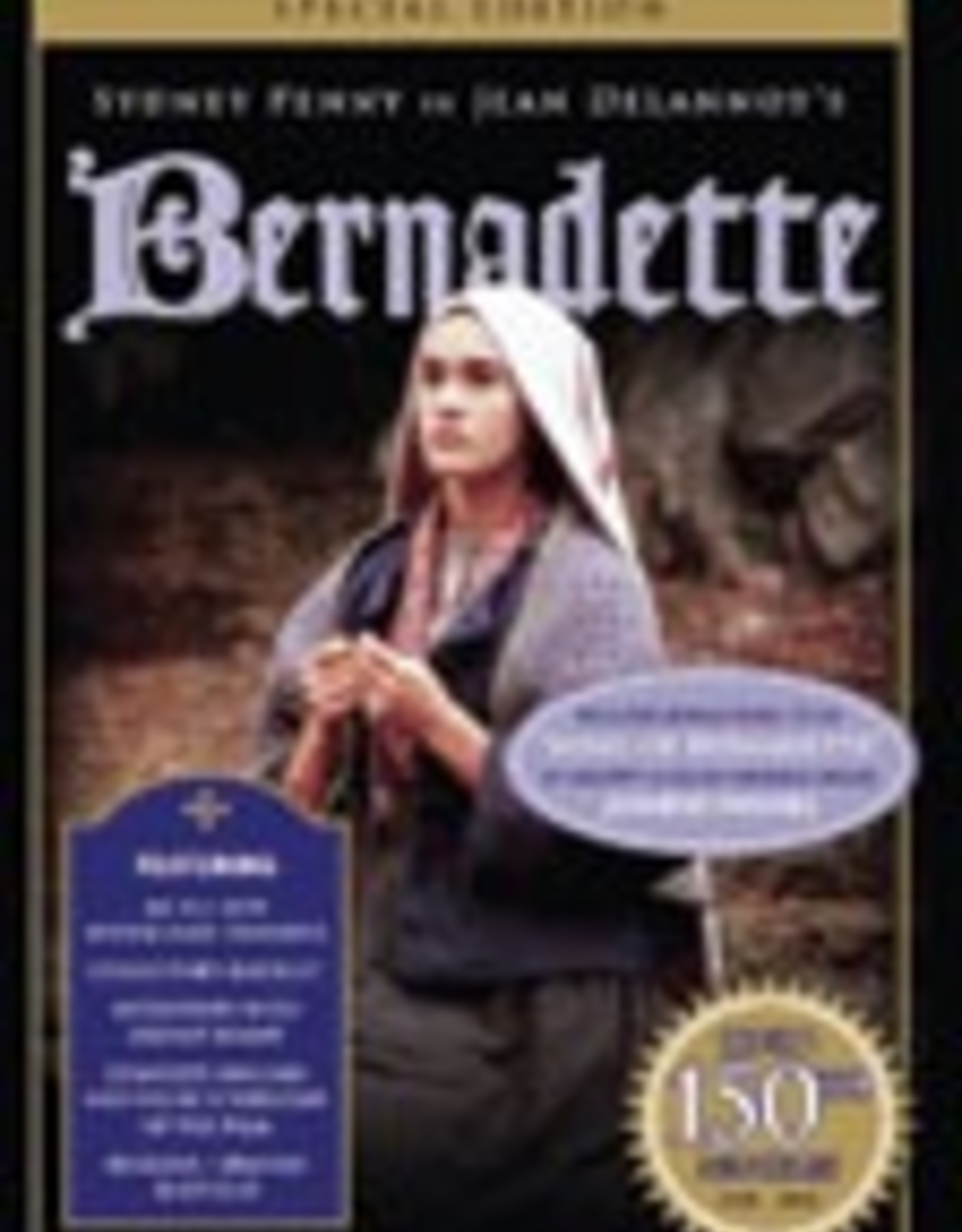 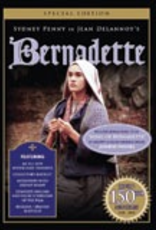 From Jean Delannoy, one of France‰Ûªs foremost filmmakers, comes this top quality feature film production of the story of St. Bernadette and the apparitions of Our Lady of Lourdes. Actress Sydney Penny gives a beautiful performance as Bernadette, and the rest of the cast is equally superb. Also stars Roland Lesaffre and Michele Simonnet. It is highly recommended by the Vatican as a ‰ÛÏsensitive portrayal of a very moving story that deserves a wide audience.‰ÛShot on location in France with outstanding cinematography and a beautiful music score, this is the film that was chosen to be shown daily at the shrine in Lourdes.Special Features: Re-mastered new Widescreen edition; Includes French language film version (first time available) and English language version; English and Spanish subtitles; Film interview with actress Sydney Penny on playing Bernadette; Audio interviews with Sydney Penny; Collector‰Ûªs Booklet. This movie is Not Rated Includes a music CD with acclaimed ‰ÛÏSong of Bernadette‰Û by Oscar and Grammy-winning singer Jennifer Warnes. Click here to listen to the song! (If you are trying to purchase this item and it shows as "out of stock," please call the store during business hours (512-382-1728) to double check--we are constantly re-stocking items and it simply may not have updated to the web. Thank you for your patience and patronage!)