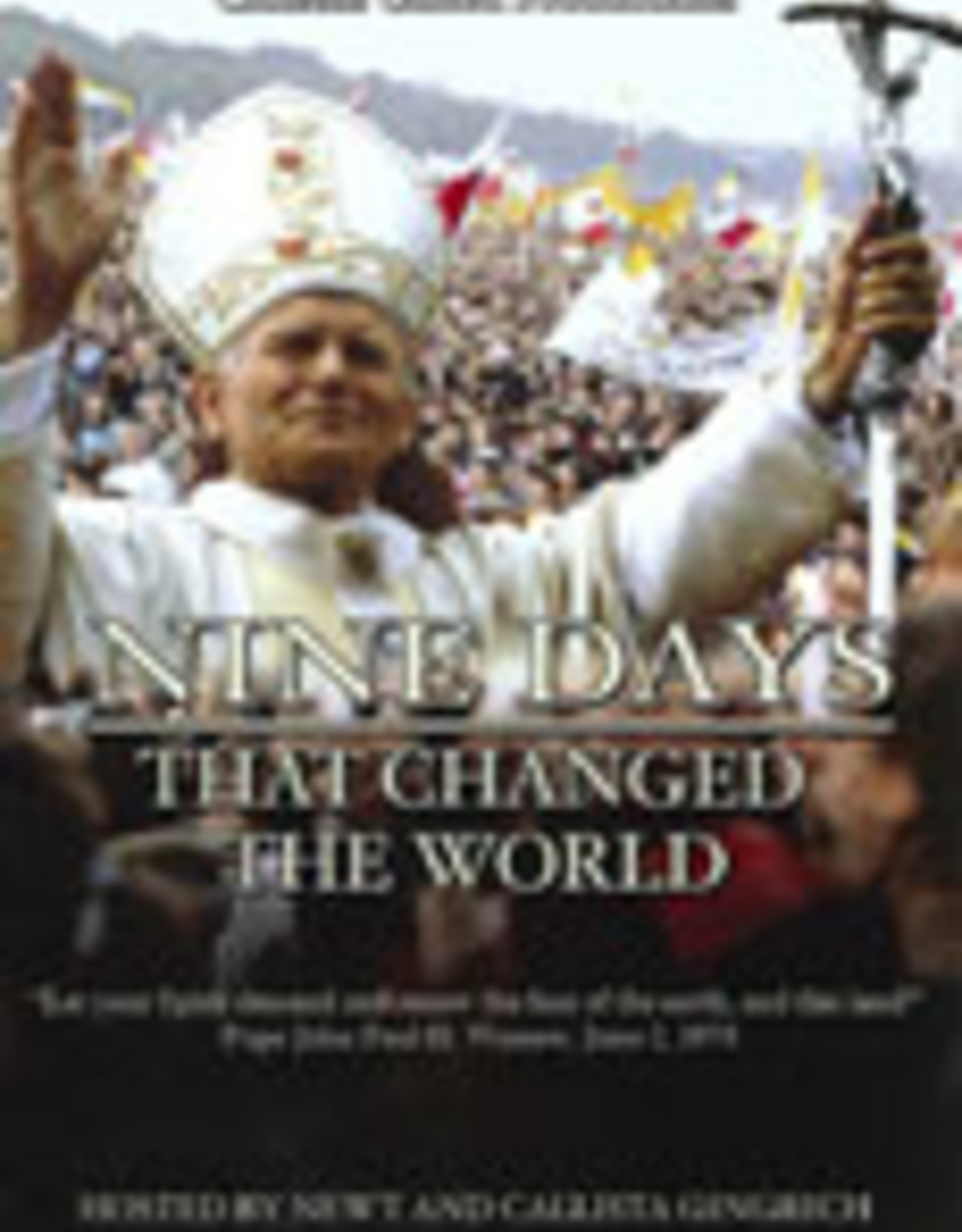 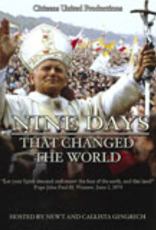 Pope John Paul II's historic nine-day pilgrimage to Poland in June of 1979 created a revolution of conscience that transformed Poland and fundamentally reshaped the spiritual and political landscape of the 20th Century. Newt and Callista Gingrich, along with a Polish, American, and Italian cast, explore what transpired during these nine days that moved the Polish people to renew their hearts, reclaim their courage, and free themselves from the shackles of Communism.Millions of Poles, almost one third of the nation, turned out to see the Holy Father in person, while the rest of the country followed his pilgrimage on television and radio. Within sixteen months, Solidarity became the first officially recognized free trade union in the Communist bloc, with over 10 million members. The momentum of this dramatic nine-day visit would eventually lead to the fall of the Berlin Wall in November of 1989 and the dissolution of the Soviet Union in 1991. Featuring exclusive interviews with George Weigel, Michael Novak, John O'Sullivan, Jerzy Kluger, Fr. Adam Boniecki, Fr. Thomas Williams, Fr. Wojciech Giertych, President Lech Walesa, President Vaclav Havel, Former CIA Director James Woolsey, and many more. Nine Days that Changed the World is a powerful, inspiring story of human liberation, revealing the extraordinary power of Pope John Paul II's worldwide message of freedom through faith. 90 mins. (If you are trying to purchase this item and it shows as "out of stock," please call the store during business hours (512-382-1728) to double check--we are constantly re-stocking items and it simply may not have updated to the web. Thank you for your patience and patronage!)