Voyage to Alpha Centauri: A Novel, by Michael O'Brien (hardcover) 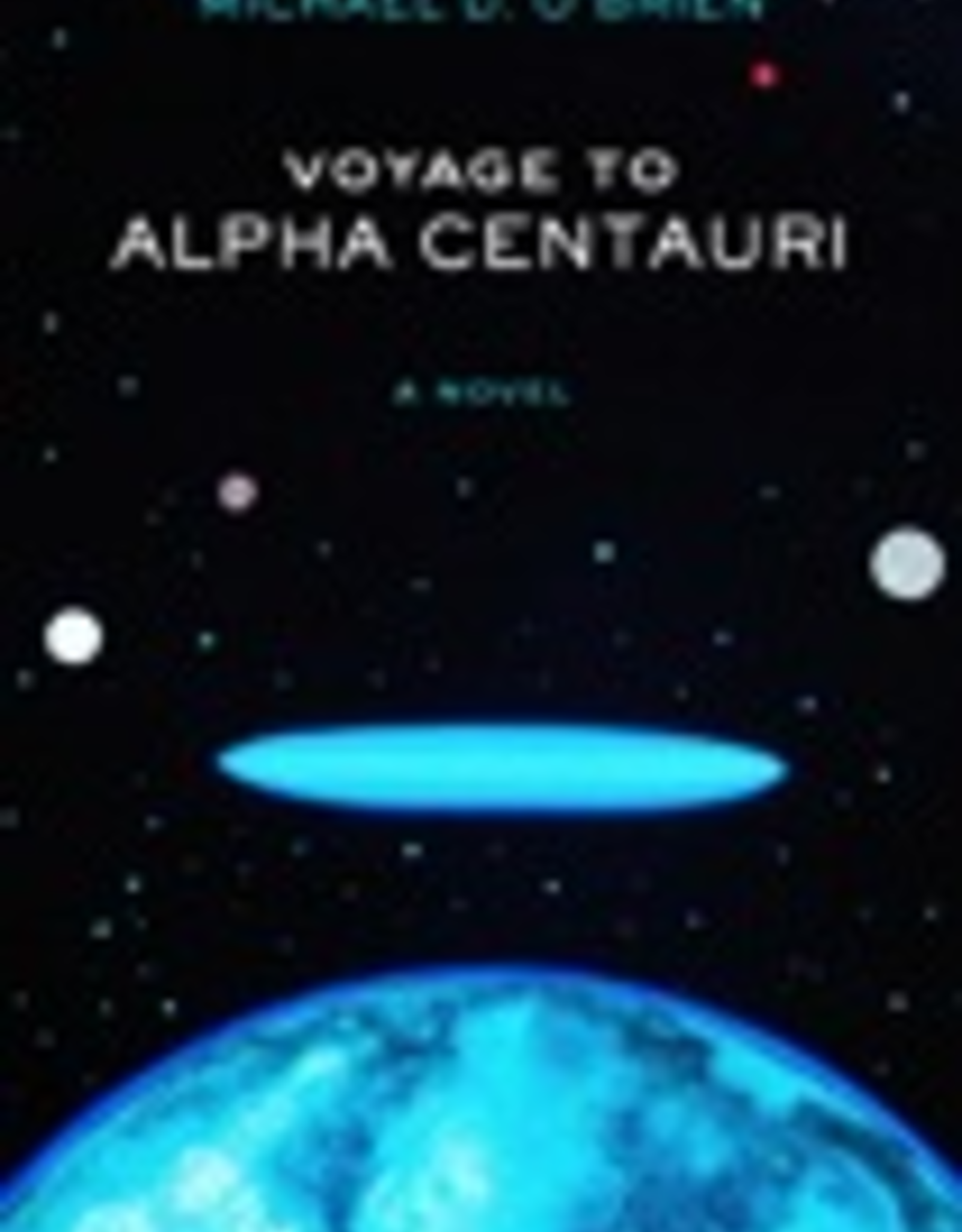 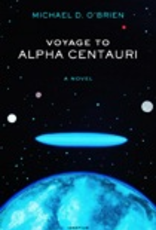 Set eighty years in the future, this novel by the best-selling author Michael O'Brien is about an expedition sent from the planet Earth to Alpha Centauri, the star closest to our solar system. The Kosmos, a great ship that the central character Neil de Hoyos describes as a "flying city", is immense in size and capable of more than half light-speed. Hoyos is a Nobel Prize winning physicist who has played a major role in designing the ship.Hoyos has signed on as a passenger because he desires to escape the seemingly benign totalitarian government that controls everything on his home planet. He is a skeptical and quirky misanthropic humanist with old tragedies, loves, and hatreds that are secreted in his memory. The surprises that await him on the voyage-and its destination-will shatter all of his assumptions and point him to a true new horizon. Science fiction and fantasy literature are genres that have become dominant forces in contemporary worldwide culture. Our fascination with the near-angelic powers of new technology, its benefits and dangers, its potential for obsession and catastrophe, raises vital questions that this work explores about human nature and the cosmos, about man's image of himself and where he is going-and why he seeks to go there. (If you are trying to purchase this item and it shows as "out of stock," please call the store during business hours (512-382-1728) to double check--we are constantly re-stocking items and it simply may not have updated to the web. Thank you for your patience and patronage!)

Add your review
0 stars based on 0 reviews
adult / fiction /