A Story of Mother Elizabeth Seton, by Brother Ernest (paperback) 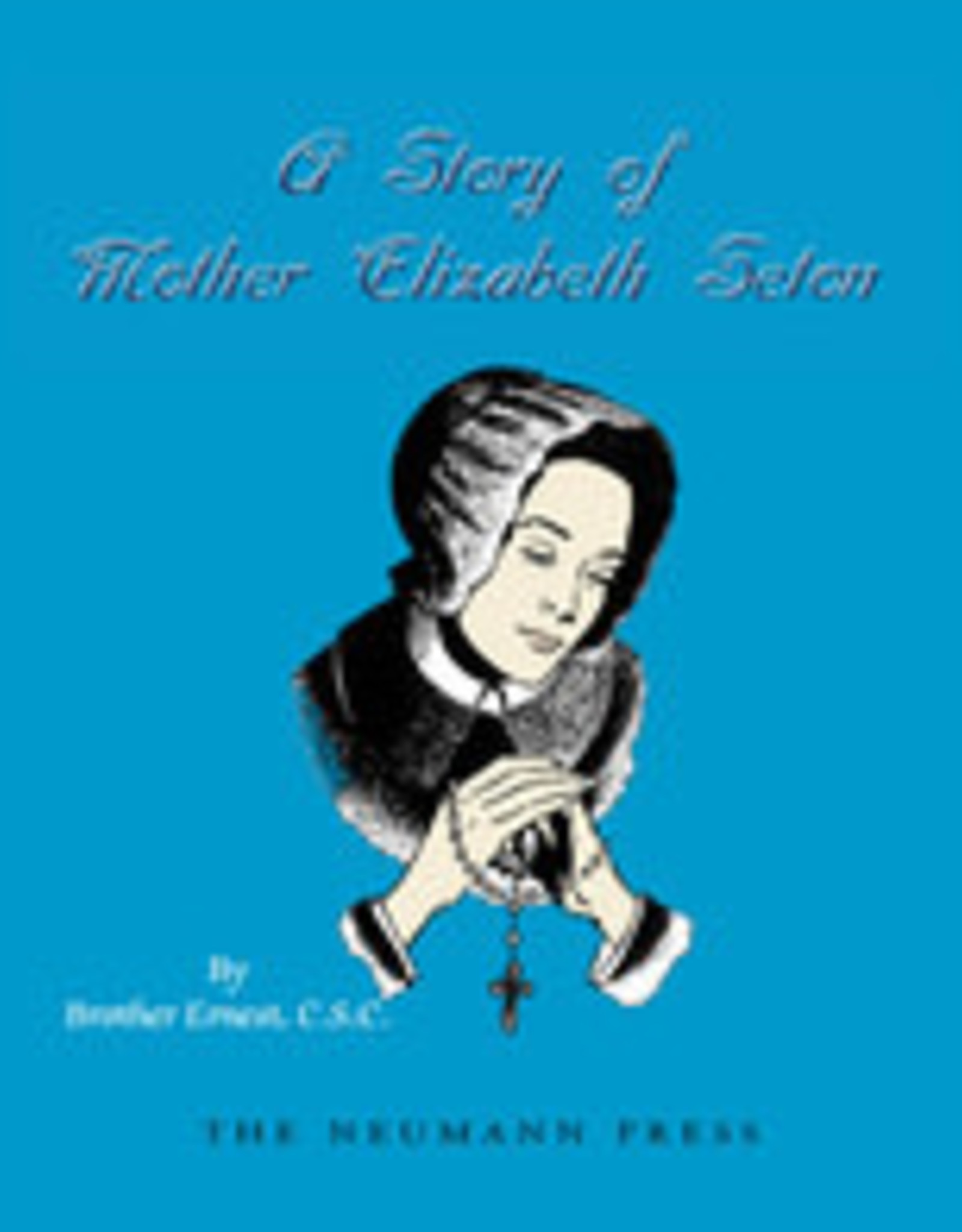 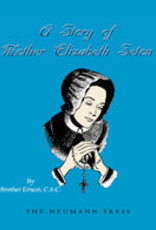 Elizabeth’s mother and two sisters died when Elizabeth was only four years old. When Elizabeth was twenty years old, she married William Seton and they had five children. In 1802, when Elizabeth was only twenty-eight years old, her husband’s life was taken after a long illness with tuberculosis. In the next nineteen years until her own death, she accomplished many things: she converted to Catholicism, started schools and orphanages in Europe and the United States, and founded the religious community called the Sisters of Charity of St. Joseph.