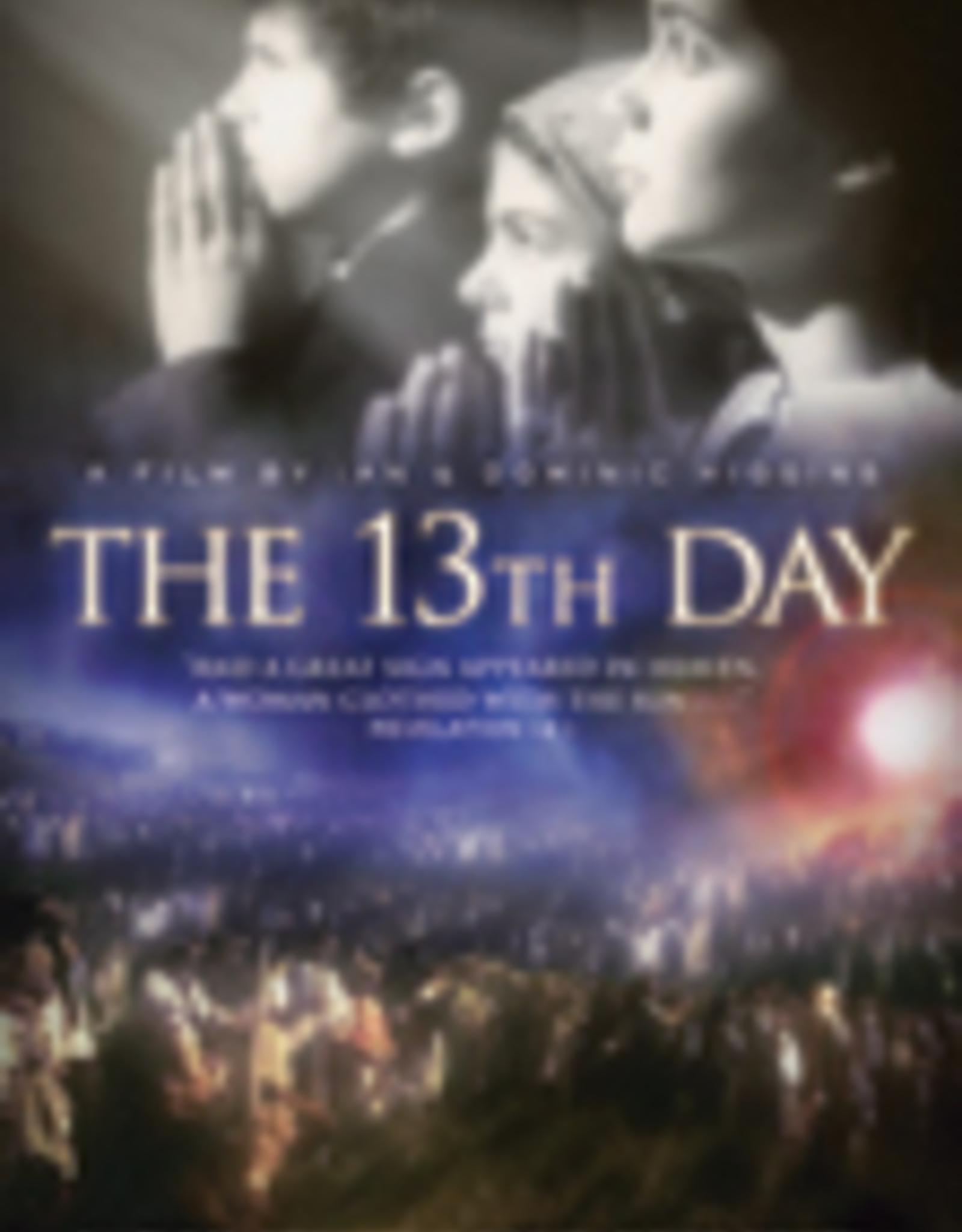 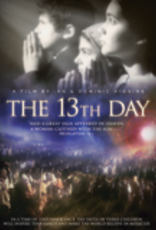 In a world torn apart by persecution, war and oppression, 3 children in Fatima, Portugal were chosen by God to offer an urgent message of hope to the world. Based on the memoirs of the oldest seer, Lucia Santos, and many thousands of independent eye-witness accounts, The 13th Day dramatizes the true story of three young shepherds who experienced six apparitions of Our Lady between May and October 1917, which culminated in the final prophesied Miracle of the Sun on October 13th. Abducted from their homes, thrown into prison and interrogated under the threat of death in the government‰Ûªs attempt to silence them, the children remained true to their story about the crucial messages from Mary of prayer, repentance and conversion for the world.Our Lady gave a secret to the children told in three parts, from a harrowing vision of hell, to prophetic warnings of future events including the advent and timing of the Second World War, the spread of communism, and the attempted assassination of the Pope. Stylistically beautiful and technically innovative, the film uses state-of-the-art digital effects to create stunning images of the visions and the final miracle that have never before been fully realized on screen. Shot on location in Portugal and in the UK, the film has a cast of hundreds to re-create the scenes of the 70,000 strong crowds, with 3 young Portuguese actors playing the iconic roles of the Seers. Witness the greatest miracle of the 20th Century, and experience the incredible, emotionally-charged and harrowing world of three young children whose choice to remain loyal to their beliefs, even in the face of death, would inspire thousands. Filmed in High Definition with Dolby Surround Sound. Stars Jane Lesley, Michael D‰ÛªCruze, Filipa Fernandes and Tarek Merlin. Special Features - 24 page companion Collector's Booklet with special interviews, articles, pictures and more! - Film on Fatima with Fr. Andrew Apostoli titled "Fatima: Message of Hope for Today" - Optional English, Spanish or Portuguese subtitles - DVD case includes an actual Rosary - beautiful color leaflet with Rosary mysteries and prayers - lovely color Fatima prayer card 85 mins. (If you are trying to purchase this item and it shows as "out of stock," please call the store during business hours (512-382-1728) to double check--we are constantly re-stocking items and it simply may not have updated to the web. Thank you for your patience and patronage!)